“We are proud that municipalities around the world are looking at the City of Edmonton and the Enerkem facility to see how they too can divert waste from landfill while producing clean fuels and chemicals through this innovative technology.”– Mayor Don Iveson, City of Edmonton, Alberta

The world’s very first full-scale biorefinery to use non-recyclable municipal solid waste (MSW) as a feedstock reached a pivotal milestone when it initiated biomethanol production at the commercial scale – a game-changing success which had never been accomplished before anywhere in the world.

This facility, which is called Enerkem Alberta Biofuels, recycles the carbon still contained in non-recyclable and non-compostable MSW (i.e. garbage) otherwise destined to landfill, a tangible step towards closing the loop of the circular economy. This full-scale commercial facility is the first collaboration between a waste-to-biofuels producer and a metropolitan center to address waste disposal challenges.

Enerkem makes transportation fuels and chemicals from garbage instead of petroleum. The company has developed and patented the first technology capable in less than 5 minutes of breaking down waste materials that are chemically and structurally heterogeneous and convert them into a pure, stable and homogeneous synthesis gas (also called syngas). This syngas is then converted into renewable fuels and chemicals which, when produced using Enerkem’s technology, can help reduce carbon dioxide emissions, aid in extended producer responsibility and meet the growing world demand for renewable chemicals.

Since 2000, Enerkem has tested and validated a number of different feedstocks – from solid waste coming from several municipalities to dozens of other types of residues. In Enerkem’s system, these feedstocks are converted into methanol, ethanol or other renewable chemicals. In turn, methanol is a chemical building block for the production of secondary chemicals, such as olefins, acrylic acid, n-Propanol, and n-Butanol, which can then be used to form thousands of everyday products. Methanol is also suitable for numerous commercial and industrial applications such as windshield-washer fluid, adhesives, solvents, plastic bottles and polyester textiles.

Enerkem’s exclusive process is environmentally sound. It requires relatively low temperatures and pressures, which reduces energy requirements and costs. Our proprietary technology was rigorously scaled up from pilot to demonstration to commercial stage during a period of 10 years of disciplined efforts.

Enerkem Alberta Biofuels can become a model for communities and other municipalities, urban and rural, around the world that are considering the circular economy and are looking for a sustainable way to manage waste. It is part of a comprehensive municipal waste-to-biofuels initiative in partnership with the City of Edmonton and Alberta Innovates – Energy and Environment Solutions. This facility is by far one of the most significant developments the waste and biorefinery sectors have seen yet, and one of the first commercial advanced biorefineries in the world. 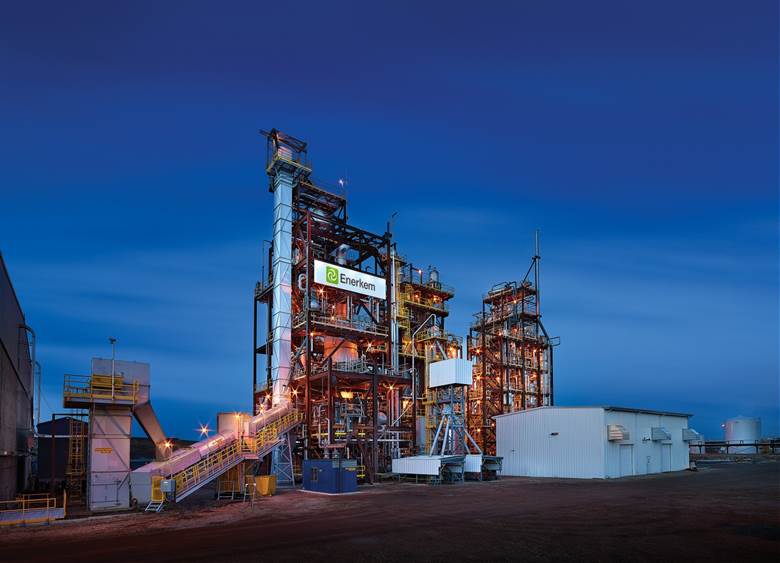 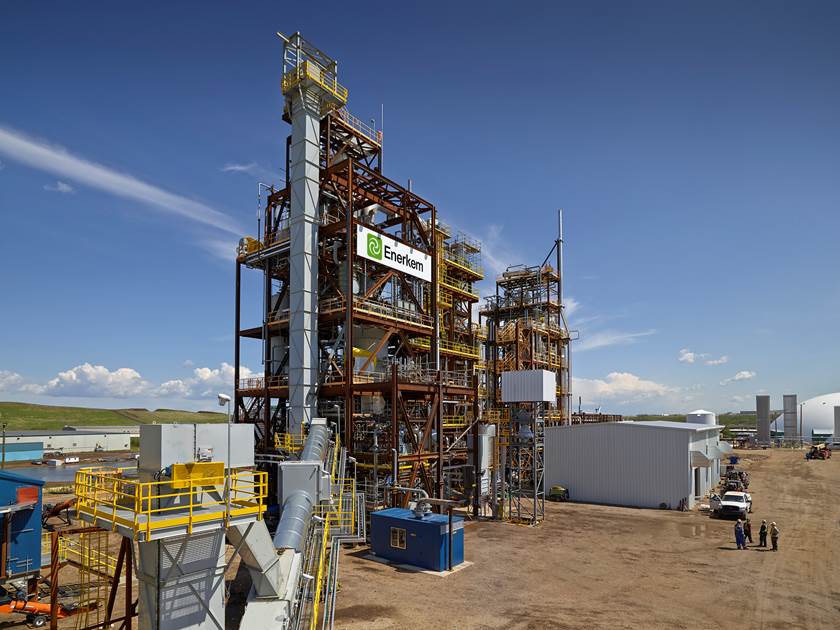 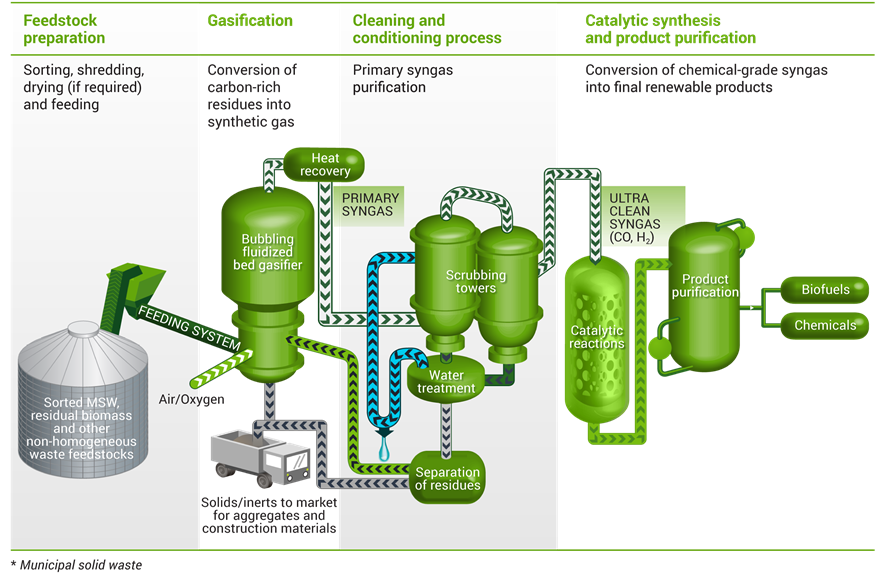 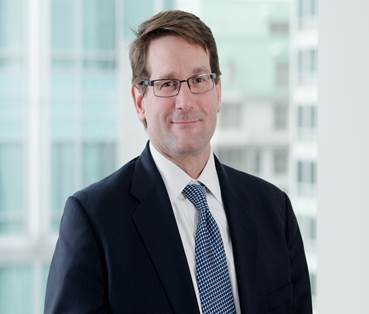 Mr. Cesarek was most recently Managing Director of the Organic Growth Group at Waste Management, where he was responsible for finding synergistic growth opportunities in optimizing value from waste material, particularly through its conversion into biofuels, renewable chemicals, and energy. Prior to joining Waste Management, Mr. Cesarek was president of the corporate venture group of Koch Industries, one of the largest private companies in North America with businesses across chemicals, fuels, polymers, wood resin products and consumer products. Mr. Cesarek has also served on a number of boards of directors. He has directly invested in and managed more than $750 million in private debt and equity investments across various industries.

Mr. Cesarek obtained a Bachelor degree in Biomedical Engineering from the Milwaukee School of Engineering and a Masters in Business from Pepperdine University.