Kinetic modelling forms the bridge between the phenomena occurring at the molecular and reactor scale. It results in a mathematical representation of the underlying reaction mechanisms which ratify or debunk the assumptions made. This turns it an important activity in chemical engineering because it allows the optimization and intensification of industrial chemical processes. From an industrial point of view, global kinetic models such as power law or Langmuir-Hinshelwood-Hougen-Watson (LHHW) models often provide sufficient, reliable information for process control and optimization. However, decreasing margins and increasing computational capabilities open up perspectives for more fundamental kinetic modelling for industry which, up to recently, was only exploited by academia. In addition, the shift towards ‘green’ production processes underlines the need for a more detailed understanding of the more complex nature of biomass conversion.

Dedicated software with various features is available to construct such (micro)kinetic models. However, there is a significant induction period for novices in the field of kinetic modelling since a good knowledge of chemistry, mathematics, statistics and (chemo)informatics is required. In order to make fundamental kinetic modelling more accessible and to reduce the time spent for model construction, a user-friendly tool has been developed: the MicroKinetic Engine (µKE).

The µKE is a software package for the simulation and regression of chemical kinetics and even non-chemical applications such as solar cells. This package has been developed during the last decade at the Laboratory for Chemical Technology, Ghent University and was originally constructed for the detailed kinetic modelling of heterogeneously catalyzed reactions. In order to simulate different reactor types, both differential and algebraic solvers are integrated in the software’s library. To enable model regression to experimental data, two deterministic regression routines are included, i.e., the Rosenbrock [1] and Levenberg-Marquardt algorithm [2]. A Graphical User Interface (GUI), see Figure 1 (left), is wrapped around all these routines such that no programming effort whatsoever is required from the µKE user, making it very distinct from other chemical modelling tools such as Athena Visual Studio [3] or Chemkin [4].

The µKE consists of an onion structure as indicated in Figure 2. At its core, the µKE has the kinetic model which expresses the reaction rates of every (elementary) step included in the reaction network. By default, the law of mass action is applied to describe these reaction rates, but also power laws or user defined rates can be included. Due to the latter, also applications other than chemical kinetics can be handled by the µKE, for example simulating a solar cell’s performance as a function of its properties and the applied voltage. These rate equations are subsequently incorporated in a reactor model which describes the mass balance of all components over the selected reactor type. The corresponding set of algebraic and/or differential equations is solved using DASPK3.0 [5] in order to calculate the individual outlet flow rates. If regression is required, an additional shell is activated in which the Rosenbrock method performs a first estimation effort, after which the Levenberg-Marquardt algorithm is called to further optimize the parameter estimates. Both regression algorithms are based on the minimization of the (weighted) residual sum of squares of the responses in order to determine optimal parameter estimates. 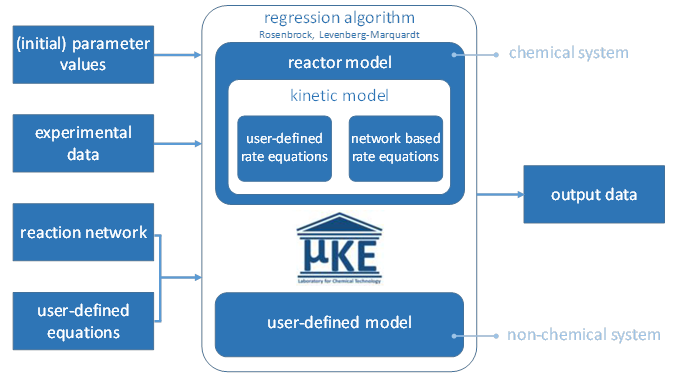 Figure 2. Structure of the MicroKinetic Engine

The input of the µKE comprises (initial) parameter values, experimental data, including independent and dependent variables, and the proposed reaction network for chemical kinetics. The reaction network can be constructed either manually via the GUI, or automatically based on the integration with the Reaction Network Generator (ReNGeP) [6] or, by extension, by any other network generation program, see Figure 1 (right). The µKE automatically converts the reaction network into the corresponding rate equations which are subsequently substituted in the reactor model. Instead of a reaction network, user-defined equations can be given which are applicable to both chemical and non-chemical systems. The output of the optimization procedure consists of the model predictions and, in case of regression, an extended statistical analysis and the corresponding optimal parameter estimates. In case of reversible steps, the parameter estimates are determined such that thermodynamic consistency is assured for each of the reaction steps. Additionally, the µKE identifies quasi-equilibrated reaction steps while no assumptions have to be made a priori on rate-determining step(s) or quasi-equilibria. If required, a rate of production analysis is performed by the µKE providing an additional layer of insight in the reaction network included.

To demonstrate the features and versatility of the µKE, methane steam reforming is selected as a case study. To model the reaction mechanism of this industrially relevant process, a LHHW type kinetic model is proposed. The model is regressed to the experimental data acquired by Oyama et al.. The dataset comprises 80 experiments, performed in a tubular packed bed reactor at a total pressure of 0.4 MPa in a temperature range from 893 to 943 K with space times ranging from 0.82 to 5.76 kg s mol-1 and CH4 to H2O molar ratios between 0.125 and 0.7. In some experiments, CO, CO2 and/or H2 were added to the feed. The catalyst is an industrial SiO2-MgO supported Ni catalyst.

The reaction network used for the kinetic model is shown in Figure 3. The adsorption/desorption steps are assumed to be in quasi-equilibrium, without making a priori any other assumptions about the surface reactions. The weighted regression of this adequate model was found to be globally significant (Fcal = 10325 and Ftab = 2) with statistically significant parameter estimates, see Table 1. The model showed an acceptable performance combined with a clear physical meaning, see Figure 4. 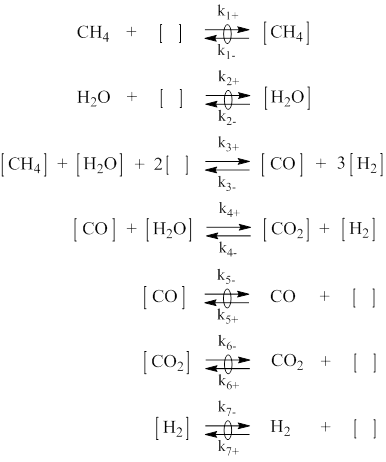 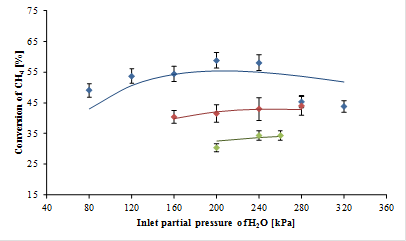 Table 1. 95% confidence interval of the model parameters of the Langmuir-Hinshelwood model.

A rate of production analysis (RPA) is performed with the µKE, based on the parameter estimates of the Langmuir-Hinshelwood model. In the selected experiment for the RPA a mixture containing 120 kPa CH4, 200 kPa H2O and 80 kPa N2 (inert) is fed to the reactor at a temperature of 923 K and a space time of 0.96 kgcat s mol-1, resulting in a conversion of 30 % and selectivities to CO and CO2 equal to 30 and 70% respectively. The visual representation of the RPA at the beginning and the end of the reactor is shown in Figure 5. Based on the RPA, it is clear that both at the beginning and the end of the reactor the forward steps are most dominant as indicated by the differences in arrow thickness in Figure 5. Throughout the reactor the water-gas shift reaction gains importance.

Through the case study of methane steam reforming, the µKE has proved to be a well performing and strongly user-friendly software package for the simulation and regression of chemical kinetics. With minor user intervention, regressions could be performed providing, in an automated manner, the statistical interpretation of these results, such that the user can focus on their physical interpretation. A rate of production analysis was successfully carried out at two positions in the reactor and indicated the sequence of the steam reforming followed by the water-gas shift reaction. Additionally, both reactions are close to being irreversible. 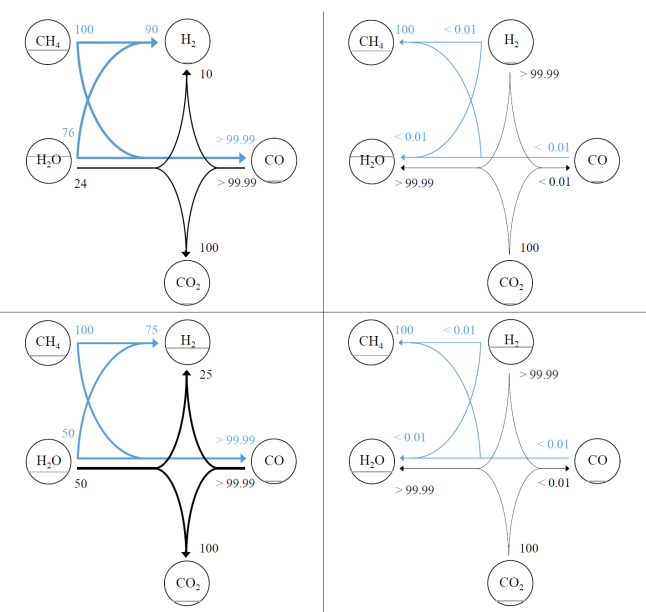 Figure 5. Visual representation of the rate of production analysis of the Langmuir-Hinshelwood model. Left: forward steps, right: reverse steps, top: at reactor inlet, bottom, at reactor outlet. Experimental conditions: inlet flow containing 120 kPa CH4, 200 kPa H2O and 80 kPa N2 at a temperature of 923 K and a space time of 0.96 kgcat s mol-1, resulting in a conversion of 30 % and selectivities to CO and CO2 equal to 30 and 70 % respectively.

[2] D.W. Marquardt, AN ALGORITHM FOR LEAST-SQUARES ESTIMATION OF NONLINEAR PARAMETERS, Journal of the Society for Industrial and Applied Mathematics, 11 (1963) 431-441.