452141 Capillary Disconnect during Evaporation in Porous Media: Visualization of Transition from Stage-1 to Stage-2 Evaporation Regime


<>Capillary disconnect during evaporation in porous media: visualization of transition from stage-1 to stage-2 evaporation regime for water and brine.

Evaporative drying of porous media is a complex process involving mass transport in the liquid and vapour phase on the pore scale. Most evaporation experiments available in the literature on artificial porous media have focused on single capillaries or sand packs. We have carried out, for the first time, evaporation studies on a 2D micro-model based on a thin section of a carbonate rock, sucrosic dolomite. This allows direct visual observation of pore scale processes in a network of pores. We saturated our micromodel with NaCl solutions at concentrations from 0 wt% (deionised water) to 36 wt% (saturated brine) and passed dry air across a vertical channel in front of the micromodel matrix for evaporative drying.

For de-ionised water we observed (see figure 1) the three classical periods of evaporation expected from earlier drying experiments in porous media: the constant rate period (CRP) in which liquid remains connected to the matrix surface, the falling rate period (FRP) and the receding front period (RFP), in which the capillary connection is broken and water transport becomes dominated by vapour diffusion. However, when brine was dried in the micro-model we observed that the length of the CRP decreased with increasing brine concentration and became almost non-existent for 36 wt% NaCl solution (saturated brine), as is also shown in Figure 1.

In the experiments with brine, the dry area of the matrix (equivalent to the mass lost by evaporation) became linear with the square root of time after the short CRP, as is shown in Figure 2. However, this is unlikely to be due to capillary disconnection from the surface of the matrix as is usually the case for de-ionised water drying, as the salt crystals continued to be deposited almost exclusively in the channel above the matrix (see Figure 2 inset). We propose that this behaviour is due to a combination of salt deposition in the vertical channel and at the matrix surface greatly impeding hydraulic connectivity to the evaporating surface as well as the high viscosity of the saturated brine increasing the viscous resistance to flow. 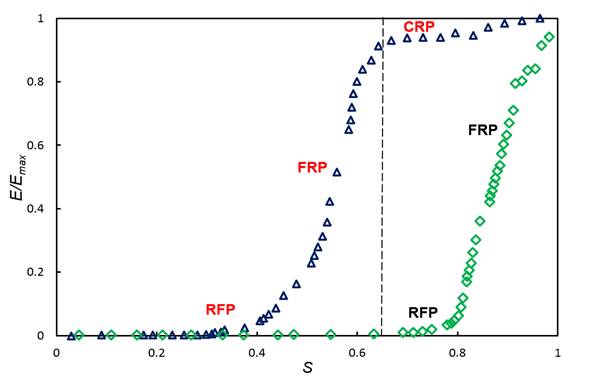 Figure 1. Evaporation as a function of liquid saturation for de-ionised water (blue) and 36 wt% NaCl brine (green). The end of the constant rate period for the de-ionised water plot is indicated with the dotted lines. 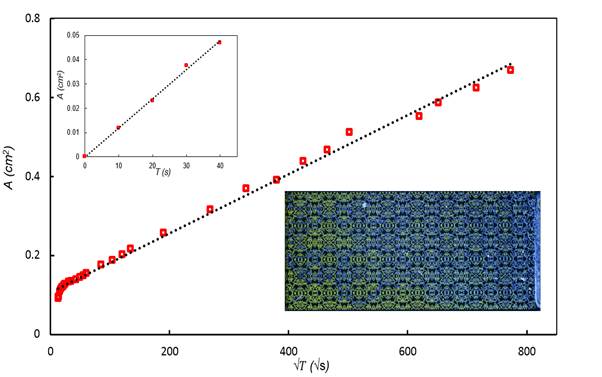 Figure 2. Plot of pore dry area as a function of

for 36 wt% NaCl brine (Upper inset is a plot of pore dry area versus time for early time (CRP) evaporation. Lower inset is an image of salt deposition during the falling rate period).