In the industrial powder handling processes, large amount of powder is treated in complicated shaped devices. Application of computational simulations is desired to reduce the cost in designing or planning operational conditions of these devices. The discrete element method(DEM)[1] is widely used in the powder simulations. The location of each particle of the powder is calculated with its movement in the DEM, and these movements are calculated in results of particle-particle interactions and particle-boundary interactions. When the wall boundary conditions of the complicated shape is modeled, there are some methods, namely, meshes and signed distance functions(SDF). The meshes are widely used in the computer aided design (CAD) systems, and they are also well used in the DEM, such as our previous study[2] or an open source code[3]. On the other hand, the SDF is volume based method using a scalar field based on the level set function. The SDF was originally used in the level set method[4], and recently it was applied in two dimensional DEM simulation[5]. The SDF is reported as a robust method, and it might be useful in powder-fluid coupling simulations. However, the SDF was applied only in two dimensions, and it is not applied in the three-dimensional simulations.

In the current study, we show that the SDF is able to be applied to the three-dimensional simulations. Besides it, we compare the accuracy and the computation time between the mesh and the SDF in the usage of the wall boundary. Consequently we illustrate the SDF is effective for DEM simulations with complicated shapes.

In designing of these complicated shaped devices, the CAD systems are used with meshes which are widely used to represent shapes of objects; these meshes are composed of multiple triangles or squares in some cases. These meshes generated by CAD systems usually represent only the surfaces of objects, unlike the meshes used in the finite element method. The mesh can express almost all shapes; even smooth curves can be expressed by the mesh if the resolution is high enough. In our previous study we performed DEM simulations using CAD generated meshes as the complicated boundary walls[4]. In the calculation, particle-boundary interaction is performed by detecting collisions between each triangle element in the boundary mesh and a particle. The collision detection cost may grow with the number of particles and with the number of triangular elements of the mesh. Therefore DEM simulations in a complicated shaped system might require high calculation cost.

The signed distance function (SDF) is the mathematical expression of surfaces by using the scalar field based on distance. In the previous studies, SDF is used in the level set method[2] and distance scalar field was used in DEM simulation in two dimensions[3]. The SDF is a kind of implicit function and it is defined as ö(x) = d(x)s(x), where d(x) is the minimal distance from the point x to the surface of the shape, and s(x) is the sign positive if x is outside of the shape, and negative if x is inside. The function gives the distance from the point x, and the sign of the function gives the information of if the point is inside or outside of the shape. The normalized normal vector of a SDF expressed shape is given as a normalized gradient of ö(x). The SDF can be defined on general form of a CAD generated mesh. In the simulations, the values of SDF are discretized, i.e., they are calculated in advance on each sampling point before the simulation starts. This pre-calculation is equivalent to the pre-calculation of the distance between the sampling point and the mesh.

Accuracy comparison between shapes by the mesh and the SDF

In the present study, first we compared the results of DEM simulation between using shapes expressed by the mesh(Case 1-M) and the SDF(Case 1-S). In the comparison, DEM simulations were performed with only one particle in a very simple sloped box (slope angle is 45 degrees) as shown in Fig. 1. At the initial condition, the particle was placed at the same location among two cases. The calculation conditions are shown in Table 1. In the simulation, the movements of the particles were measured as shown in Fig. 2. It was found that the movements of two cases matched very well and they were almost the same.

In the current study, we compare calculation times between the mesh and the SDF with a screw conveyer, which is an example of complicated systems. Some numerical analyses were performed with the shape varying the number of particles, and measured the particle-boundary interaction time of each case.

In the calculation results, the particles were transported with the time in all cases. Typical snapshots are shown in Fig. 4. The calculation times consumed for particle-boundary interactions in one step was measured as the average of first 200 steps. The results are shown in Fig. 5. The interaction time grows longer with the number of the particles becomes much in all cases, meanwhile times spent in cases using the SDF was always shorter than the times spent in cases using the mesh. 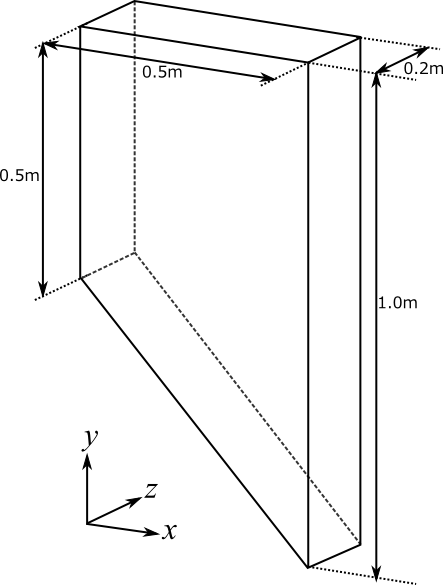 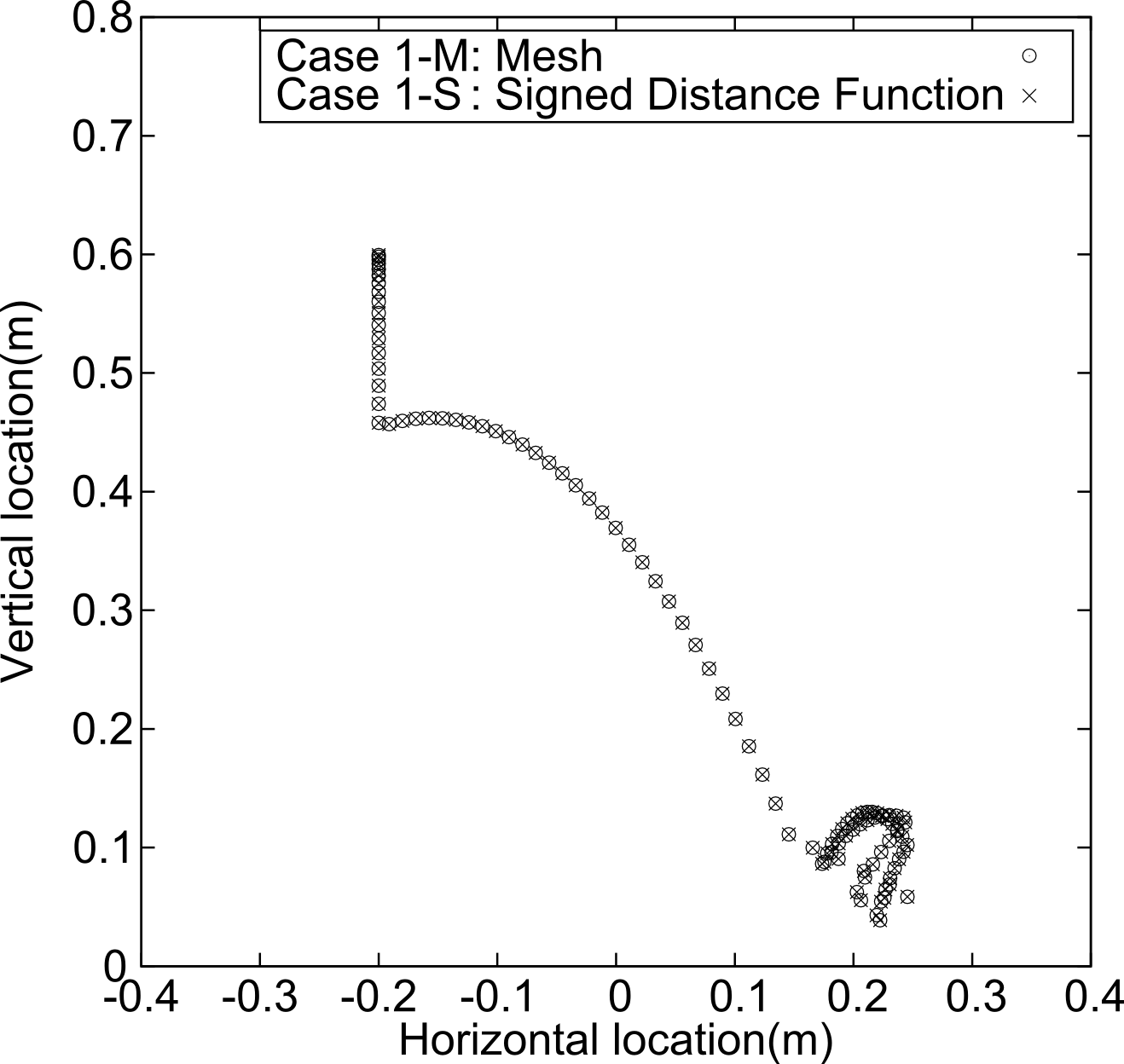 Fig. 2 Trajectory of the particle movement in Case 1-M and 1-S

Table 2 Calculation conditions of the screw conveyer, cases 2, 3 and 4 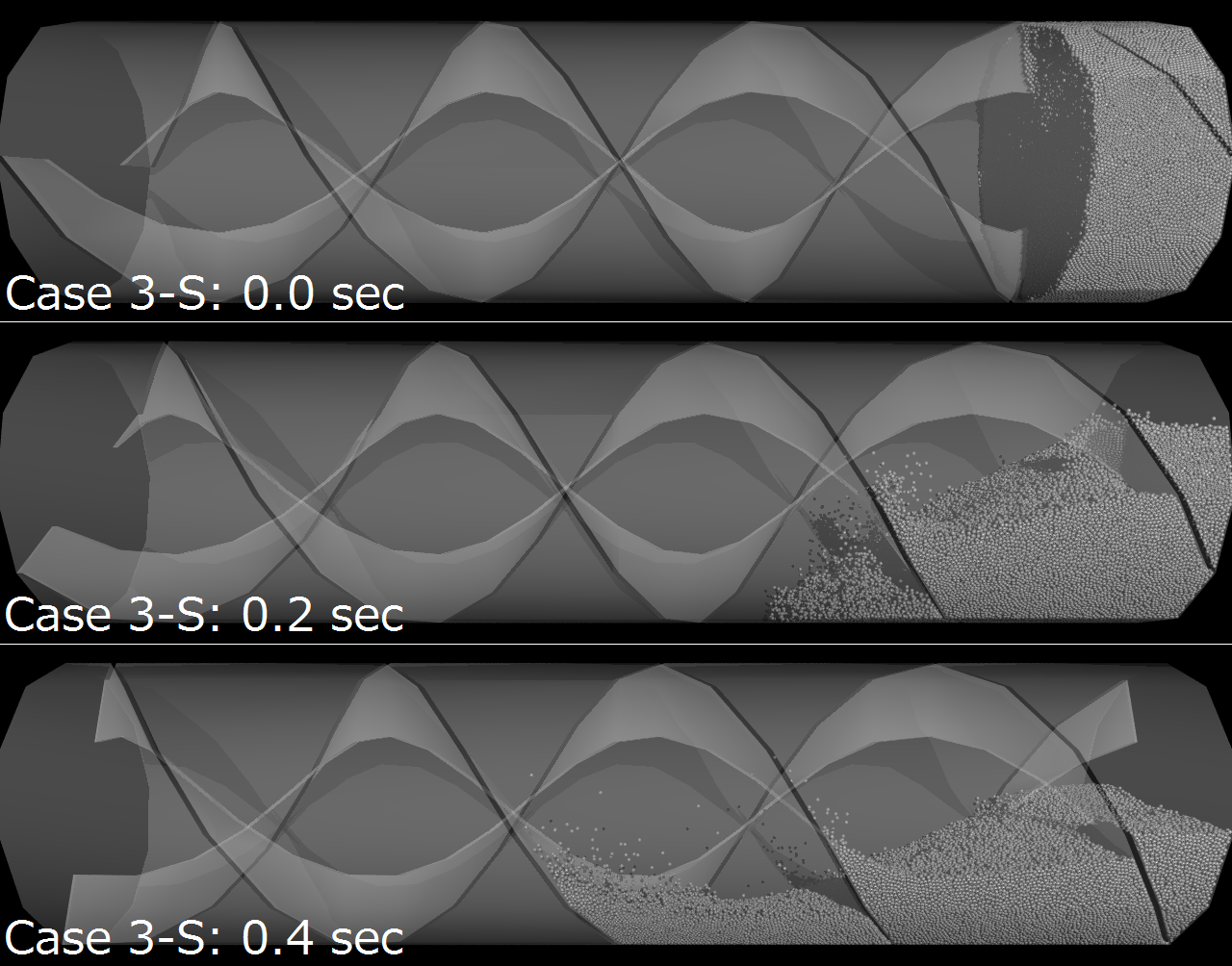 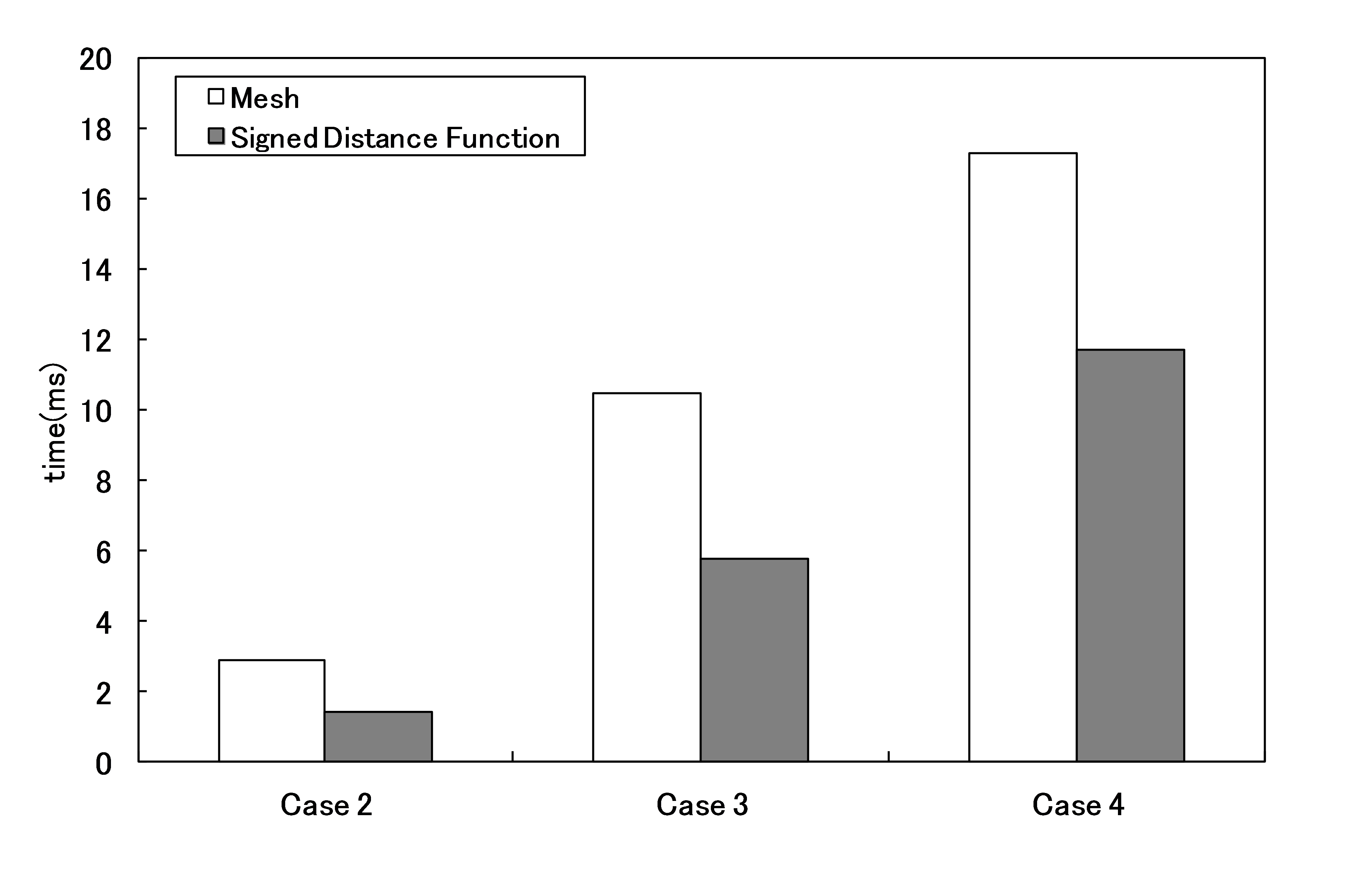 Fig. 5 Time consumed for particle-wall collision in cases 2, 3 and 4