The profile of regional distribution of chemicals in tissue is important for the fundamental analyses of metabolism, morphogenetic growth control and the development of novel regional therapies. One of the challenges in tissue and whole organ research is predicting local chemical distribution. Here we introduce an analytical approach for the temporal and spatial regional distribution mapping of chemicals in metabolically active, perfused tissues. The new aspect of this model is in local chemical concentration dependence on of tissue perfusion rate, in addition to diffusion and metabolism rates. Using Duhamel theorem we performed dimensionless and dimensional analysis for local chemical distribution and report on steady-state and transient solutions for tissues with the first rate kinetic order of clearance by perfusion and metabolism. The predictions of our model are in good correlation with clinically observed data on percutanious ethanol ablation volumes of liver. Our study shows the importance to incorporate tissue perfusion rate to the fundamental  understanding of in vivo intercellular signaling and treatment planning of regional therapies, which include local drug injection, which include electrochemotherapy, percutanious ethanol ablation and regional anesthesia.

Table 1. Model inputs and values investigated in the parametric study. 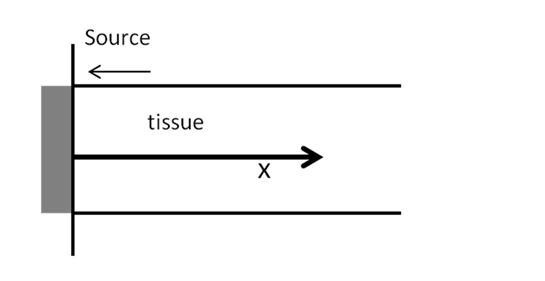 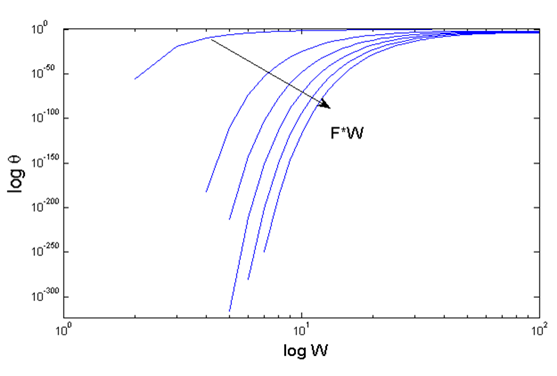 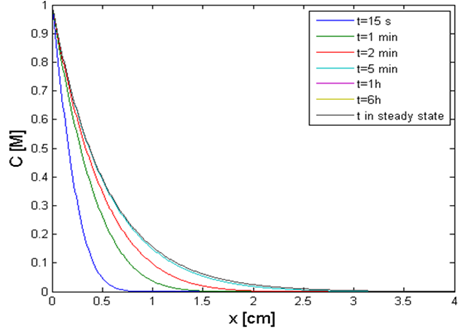 Fig.6  Practical example. Ethanol concentration in a liver as a function of location and time during percutaneous ethanol injection therapy. The system parameters appear in Table 2. 98% ethanol was injected in the liver (Boundary condition). 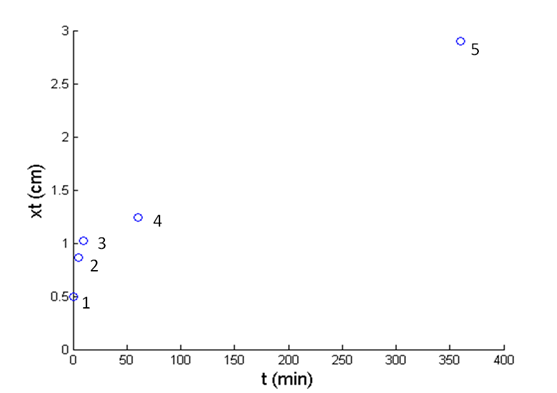 Fig.7  Practical example. Calculated distance from the injection point at which ethanol causes liver tumor ablation by necroses (points 1-4) and apoptosis (point 5) as described in Table 3: